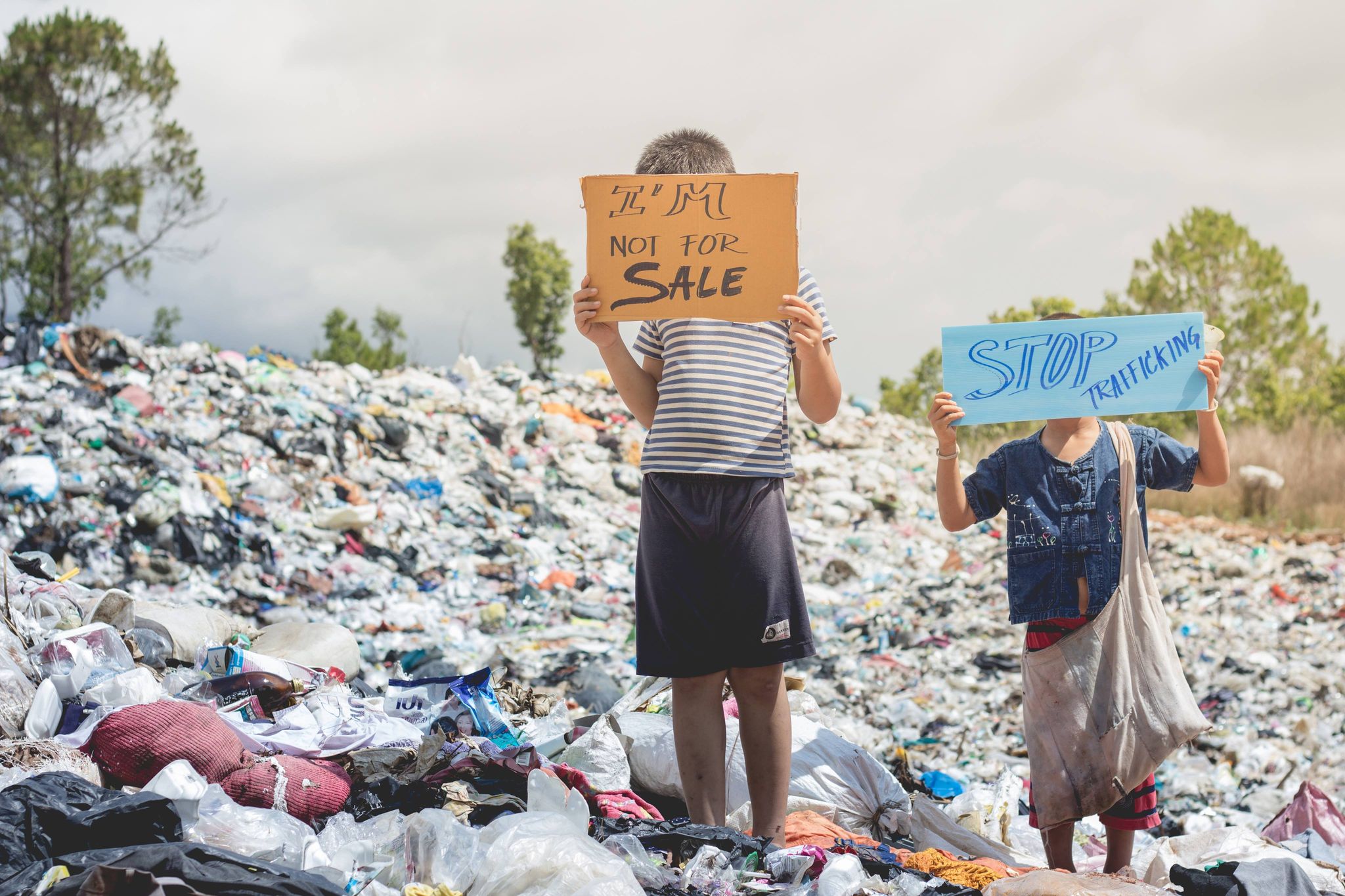 BSCC has pioneered anti-human trafficking efforts throughout the US-Mexican border region since 2002 through an affiliated network of collaborators, government and non-profit agencies in the United States and Latin America. Since its inception, BSCC has provided direct services to more than 1,700 survivors of human trafficking, including survivors of both sex and labor trafficking.

What is Human Trafficking?

Trafficking in persons, is defined in the Victims of Trafficking and Violence Protection Act (VTVPA) of 2000, as the recruitment, smuggling, harboring, transportation, buying or selling of a human through force, threats, fraud, deception or coercion for the purpose of exploitation.

Human Trafficking is the world’s fastest growing form of organized crime. The CIA estimates that 45,000 to 50,000 thousand persons are trafficked each year into the United States and that many of them pass through the San Diego County – Tijauna Region.

The nature of the human trafficking problem in the United States, especially in the southern portion of San Diego County, is exemplified by the following contextual evidence:  Polaris, which runs the National Human Trafficking Hotline, reported that between 2017 and the end of 2018, a total of 13,671 human trafficking cases were reported through the hotline in the United States, including 9,799 sex trafficking cases, 1,851 labor trafficking cases, and 687 were a combination of sex and labor cases (1,343 were unspecified).  Further, they found that 8,178 of the survivors were adults, 3,894 were minors, 2,792 were US citizens and 2,245 were foreign nationals.[1]