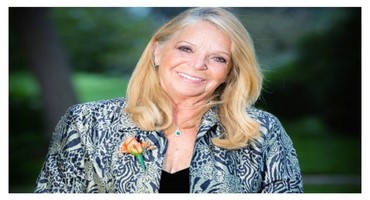 In 1997 a case manager named Marisa Ugarte was working at a program for runaway teens when she came across a young girl who had been prostituted. Soon Marisa, realized through her work that the young girl, like many of the women and children who walked the streets selling their bodies, were not voluntarily “on the job,” but were victims of traffickers and pimps. The women, children, and men were being commercially exploited.

The traffickers and pimps were predators and they were victimizing the vulnerable in order to commodity their bodies and turn a profit. Unlike, drugs that were only good for one hit, labor, or sex with a victim, could be sold and re-sold an infinite number of times to maximize the profit margin.

As Marisa explored the seedy under world of trafficking she linked up with grass-roots organizations in San Diego and Tijuana, Mexico where she learned that trafficking was not a problem limited to specific boundaries or the perimeter of one country but was as all about the movement of persons from one place to another.

Persons where being transported like cattle and against their will. Much like the trafficking and movement of drugs, human trafficking is controlled by international cartels and is a form of organized crime. Similarly, as Americans have high per capita earnings and access to extensive resources and disposable income, the United States is a destination country for many victims. Sadly, trafficking is often seen a problem of the “other” and the demand for illicit sex and cheap labor in the United States is over looked.

So as Marisa continue investigating she came across rape camps in among the reeds and canyons of San Diego, forced labor in the pruned and pristine agricultural fields, and children turned out in Tijuana’s infamous Zona Norte. She knew something had to be done and began to envision a “safety corridor.” Then through a UNICEF conference on human trafficking Marisa was introduced to coalition building and the advantages of strategically pulling resources to create a continuum of services for victims.

Thus 1997 was a landmark year. This was the year that the coalition was founded and constituted as a 501(c)3 and began to coordinate services and advocate on behalf of victims. Today the coalition encompasses over 150 government and non-governmental agencies in the United States and Latin America who are dedicated to combating trafficking and empowering victims so that they may return to families, friends, and daily life. 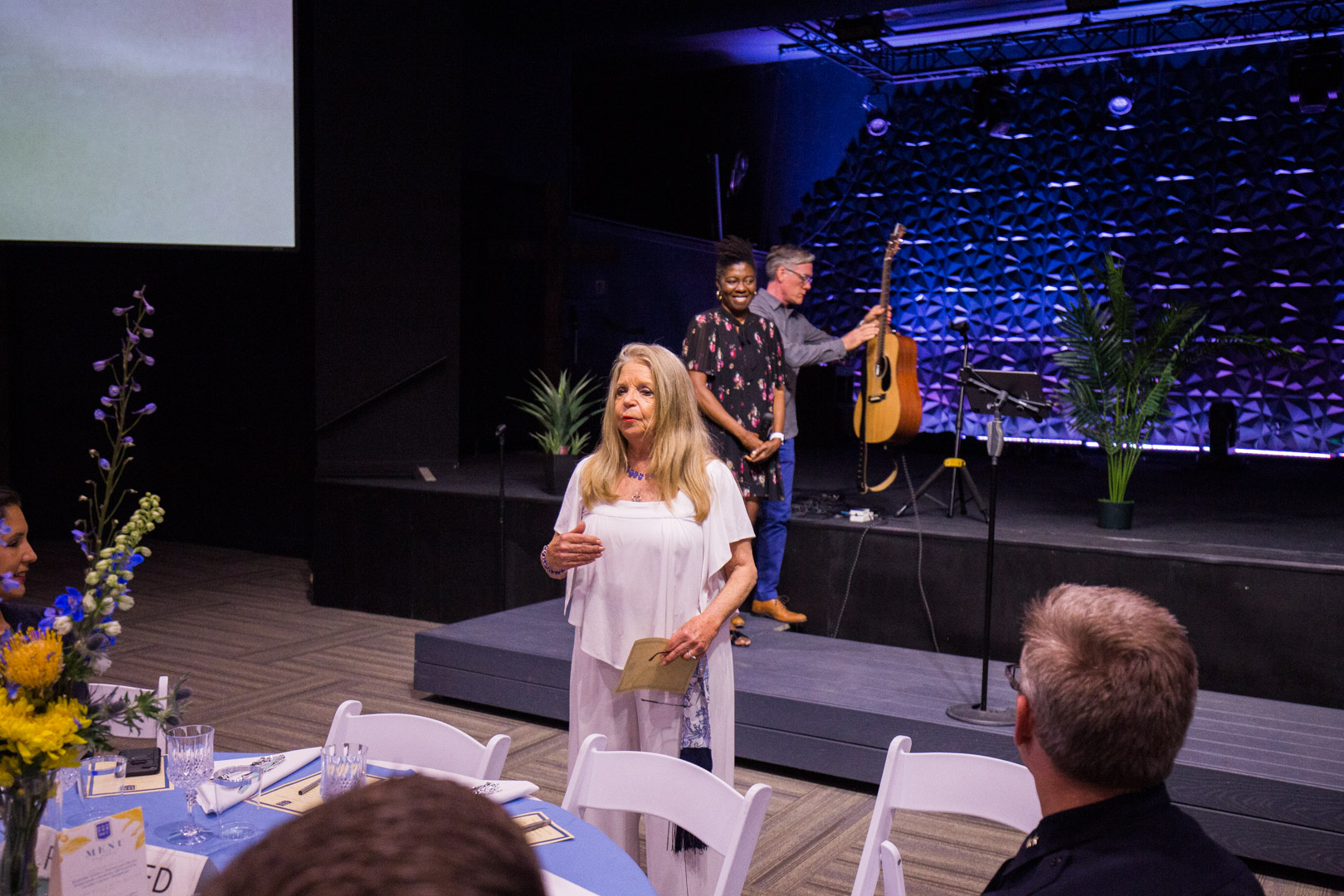 As for Marisa, she is now executive director of BSCC and continues to be at the forefront of the fight against trafficking by helping other organizations and coalitions grow and build programs to help victims in both the United States and Latin America.

Mrs. Zaman holds a Bachelor of Science in Business and Accounting, and an MBA in Accounting Information Systems. In addition, she is a Certified Public Accountant with over 20 years’ experience and is a Senior Professional Human Resources (SPHR) in California for the past 14 years.

Mrs. Zaman currently holds the position of Director, Finance and Human Resources for Franchise Management Services, which manages the Party City franchises in the San Diego and Riverside areas. In addition, she is the CFO and Co-Founder of Zaman Analytics, an accounting and analysis firm focusing on small and mid-sized businesses. In addition, Mrs. Zaman serves as the CFO and Co-Founder of Garvey’s Angels, a 501(c)3 ministry devoted to providing women of all socio-economic backgrounds for the opportunity to experience retreats and seminars to enhance their spiritual life.

Rosie Valenzuela has a master’s degree in Pastoral Counseling and over 10 years of experience working with clients from diverse backgrounds and lived experiences.