Friday is a celebration and a recognition of those involved in fighting the trafficking of humans. 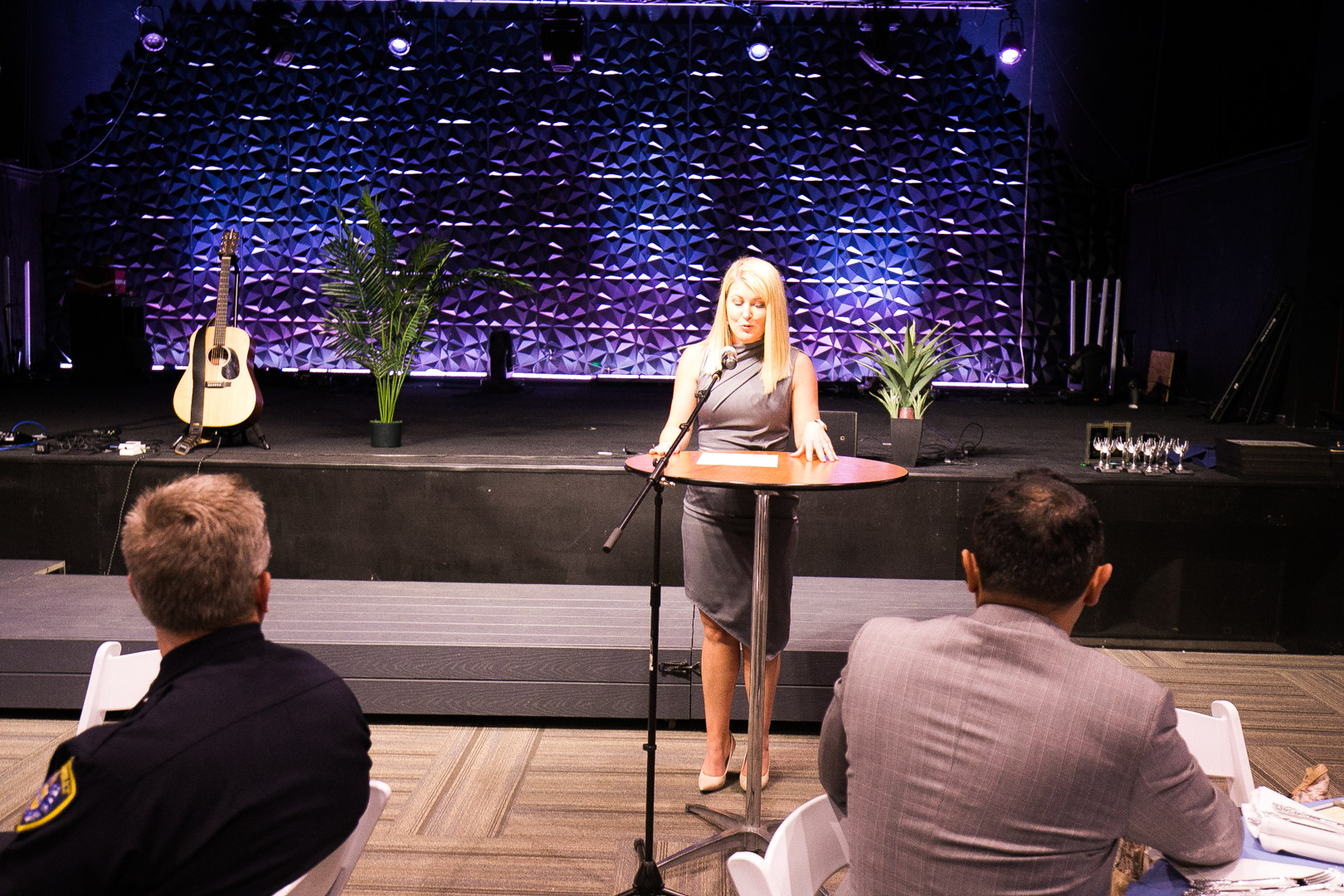 It’s our 20th year at the Bilateral Safety Corridor Coalition and we are honoring a number of San Diegan. Some we are keeping secret until the event but two aren’t and they both will receive recognition for their extraordinary efforts on behalf of combatting sex and labor trafficking. My former colleague at NBC7, Monica Dean, who produced the breakthrough documentary, “Stolen,” will be honored for the tremendous effort to create a series of all- encompassing reports on the sex trafficking of children in San Diego County. It is now seen nationally on NBC platforms across America. She recently received three Emmy awards for this work. Thank you Monica for the extraordinary effort.

And thanks to Chris Tenorio from our US Attorney’s office in San Diego. He is being promoted, heading to Washington, D.C., where he will serve as Deputy Assistant Attorney General at the U.S. Department of Justice. It is a well deserved honor for Chris. Before he takes off we wanted to honor him; Chris is one reason the BSCC began its journey with a good game plan. Twenty years ago we were wrestling with how to attack the trafficking issue, how could we have some impact and it was Chris who counseled us on the reality facing anyone trying to prosecute traffickers. 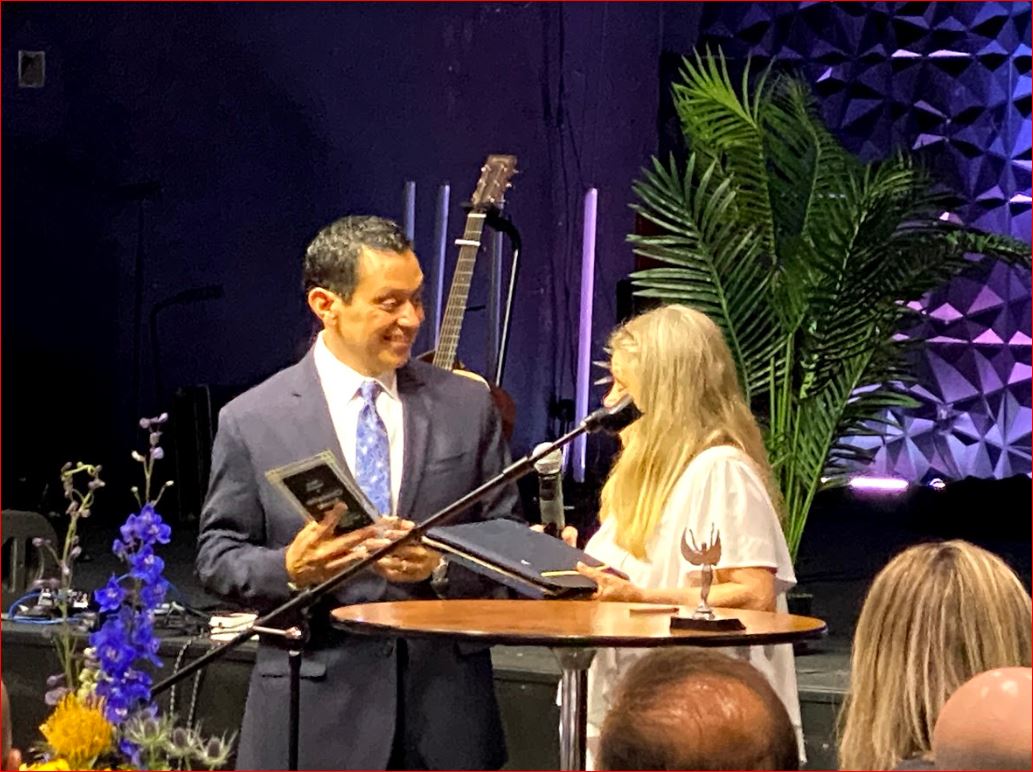 He had expertise with Haitian traffickers from a previous assignment. In all cases, the victims were traumatized by the pimps, we knew that. But Chris said because the crime was relatively unknown, members of law enforcement at all levels didn’t always recognize a victim of trafficking. And the public surely didn’t either. The victim would not be treated as a victim instead and might end up in juvenile hall. Many victims were so traumatized by their experiences after they were rescued they were little help in prosecuting those who harmed them. Twenty years later we can say Chris’ advice was right on target. We set goals to educate the community, form coalitions with other interested groups who would help and our top priority was to protect the victims.