A backstory with an unsung heroine from the BSCC

For every big story, there is usually a back story, the story you rarely learn about.

The first element of the back story answers the question, how did the Las Vegas Police find out about an event to raise money for Pastor Joseph Travers, the subject of the story?  Travers, the founder of Saved in America, travels the country selling his story of trafficked individuals he has rescued.

Las Vegas police officers found out because I called them–and it wasn’t the first time.  I got a tip from an unsung heroine in this case.

Two years ago when Travers was in Las Vegas on another fundraising run, I contacted Las Vegas police to make them aware of San Diego media stories that were not complimentary of Travers’ money-raising efforts.  It was too late at that time to do anything.  Fast forward to the present, and here is the promotion for his latest mission.

Operation Support Special Request
Human trafficking is an issue that touches every community in the US, including cities, suburbs, and rural towns. The Saved In America team will perform a joint operation from April 29 through May 1, 2021 with the Las Vegas Metropolitan Police Department . The mission of this special operation is to perform recovery operations for 11 missing children in the Las Vegas Metropolitan region. The Saved In America team will perform the operation using our Mobile Command Center.

Here is what the LVPD revealed to me after I sent a tip late in the day. The next morning the LVPD was on it.

Public Information Officer Misael Para told me  “someone from ‘Saved’ spoke to the Southern Nevada Human Trafficking Task Force inviting its members to be part of the operation. This did not happen.”

“We are not participating in it,” is what his staff told Las Vegas media about the joint operation before the operation was completed.  Nevertheless, two Las Vegas TV news stations carried stories that promoted Travers’ fundraising efforts.

This chain of events was launched by the efforts of one of our colleagues at the BSCC.  She  deserves a public kudos but I need her help to continue to track Travers’ travels. As a result, she remains anonymous, at least for now.

Previously, we have reported on Saved in America and its claims of rescuing potential sex-trafficking victims.  According to public filings reported by the Union-Tribune, Travers has raised hundreds of thousands of dollars, the exact amount is unknown.  And, how the money is spent is not clear either.  Neither Travers nor his attorney of record have returned my calls.  His method of operation is often similar to the recent Las Vegas visit.

He will often make claim of ties to law enforcement and will then find the media willing to cover “the tragedy” of sex trafficking. As a follow-on, he will demonstrate his group’s “undercover operations.”  As two of his former team members previously told me, “It’s a dog and pony show.” for the benefit of the media.

And in Las Vegas, Fox5 was the latest media outlet to promote Saved in America. Click on the link below for the full story. 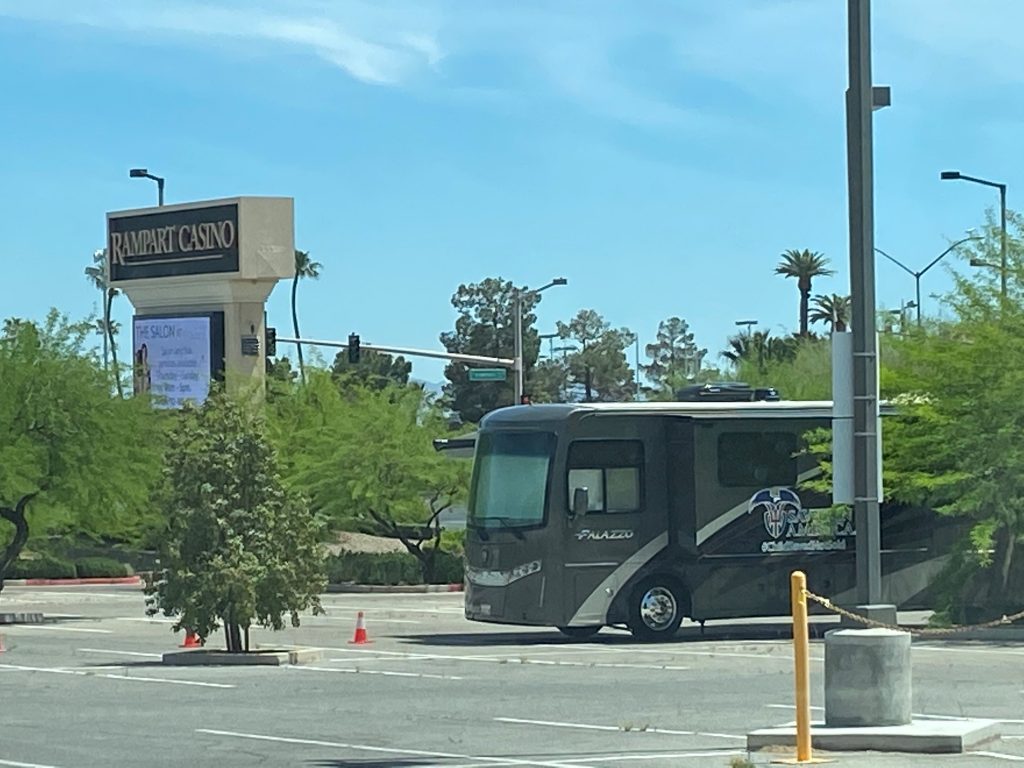